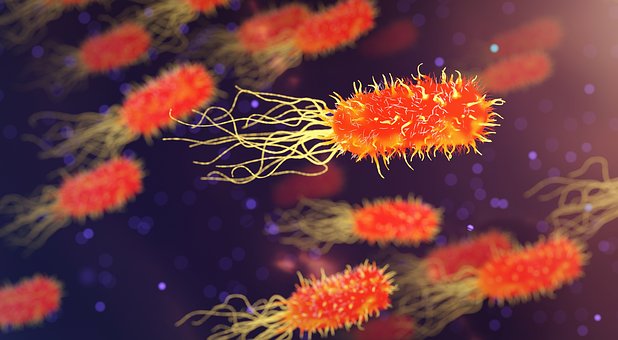 Bacteria are microscopic single-celled organisms that thrive in diverse environments. They can live within soil, in the ocean, and inside the human gut. Humans’ relationship with bacteria is complex. Sometimes they lend a helping hand, by curdling milk into yogurt, or helping with our digestion. At other times they are destructive, causing diseases like pneumonia and MRSA.

There are typically over 700 different types of bacteria in the mouth and most of them occur naturally, doing no harm to the person. The oral cavity is comprised of many surfaces, each coated with a plethora of bacteria, the proverbial bacterial biofilm. Some of these bacteria have been implicated in oral diseases such as caries and periodontitis, which are among the most common bacterial infections in humans. 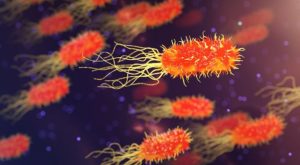 Bacteria collect everywhere in the mouth. They often cover parts of the cheeks and back of the throat, but they can live in between all the bumps and ridges found on the tongue.

The two types of bacteria most frequently associated with periodontal disease are anaerobic, which means they can survive without oxygen. They’re called Treponema denticola and Porphyromonas gingivalis. The medical term for early gum disease and when they settle in the gum’s crevices, these bacteria produce toxins. The gums react to these toxins with inflammation and swelling, which is why your gums may bleed when you brush your teeth. Between 50 and 90 percent of adults have gingivitis, which, if left untreated, leads to peridontal disease.