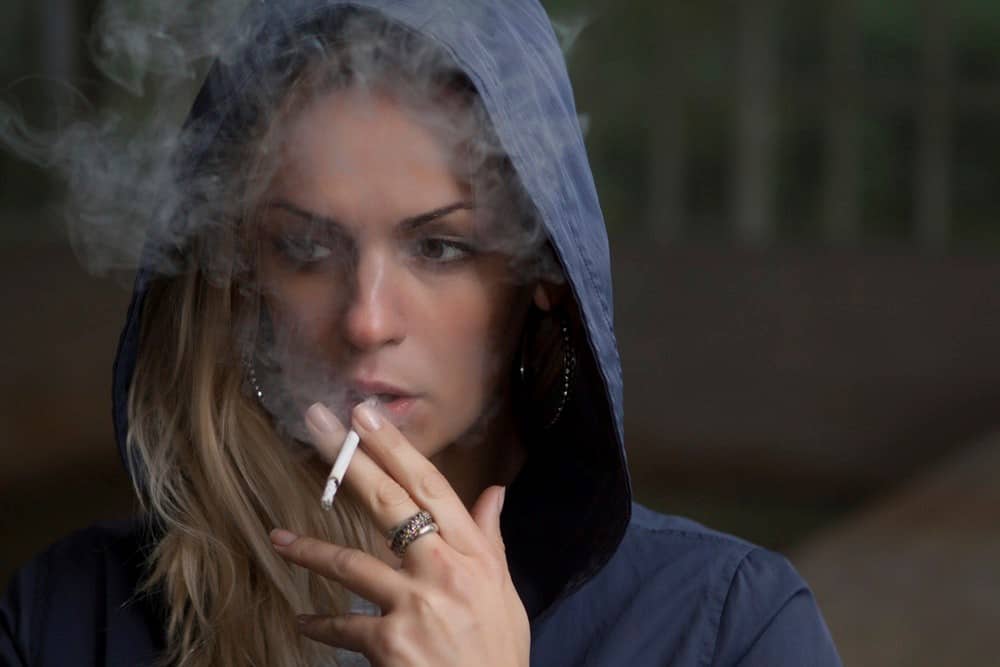 Your risk for periodontal (gum) disease increases if you’re not brushing or flossing effectively. You can also have a higher risk if you’ve inherited thinner gum tissues from your parents. But there’s one other risk factor for gum disease that’s just as significant: if you have a smoking habit.

The gums are affected because smoking causes a lack of oxygen in the bloodstream, so the infected gums don’t heal. Smoking causes people to have more dental plaque and causes gum disease to get worse more quickly than in non-smokers.

Gum (periodontal) disease is an infection of the gums and can affect the bone structure that supports your teeth. In severe cases, it can make your teeth fall out.

Smoking alters the oral environment to make it friendlier for disease-causing bacteria. Some chemicals released in tobacco can damage gum tissues, which can cause them to gradually detach from the teeth. This can lead to tooth loss; which smokers are three times more likely to experience than non-smokers.

Smoking weakens your body’s infection fighters (your immune system). This makes it harder to fight off a gum infection. Once you have gum damage, smoking also makes it harder for your gums to heal.

If you are a smoker then

Tobacco use in any form (cigarettes, pipes, and smokeless (spit) tobacco) raises your risk for gum disease.

Even reducing the amount you smoke seems to help. One study found that people who smoked more than a pack and a half per day were six times more likely to have periodontal disease than nonsmokers. Those who smoked less than a half pack per day had only three times the risk.

If you smoke, the best thing you can do for you and your family is to stop. Quitting smoking cannot reverse previous damage to your teeth, gums, and bone, but the disease process slows down significantly. And your response to treatment is similar to someone who has never smoked.